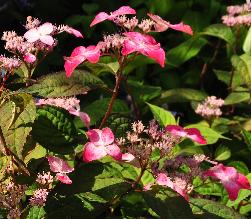 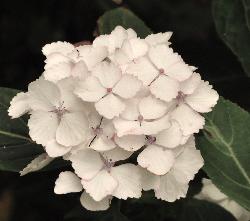 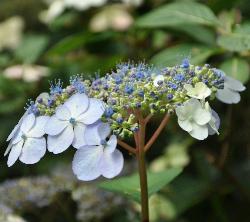 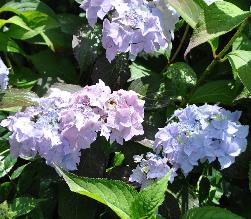 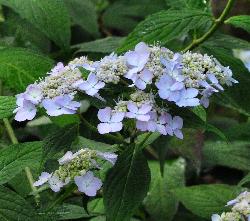 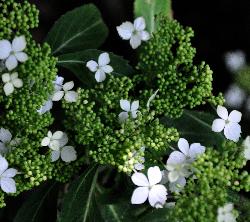 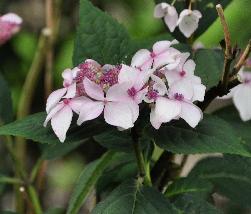 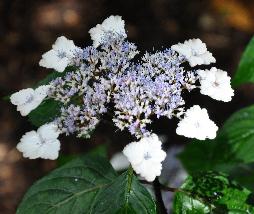 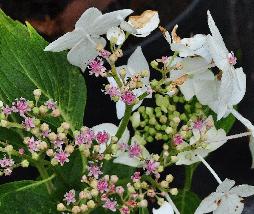 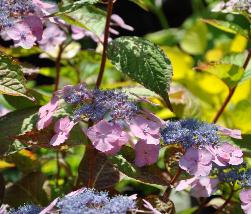 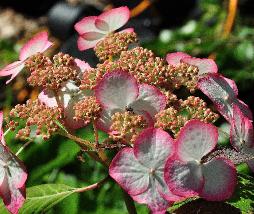 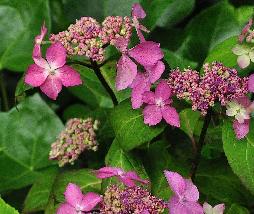 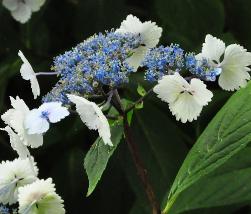 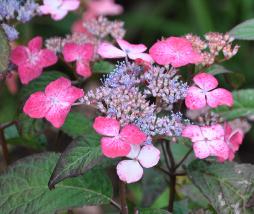 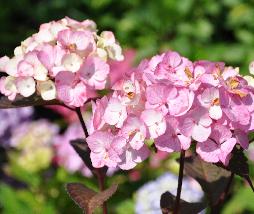 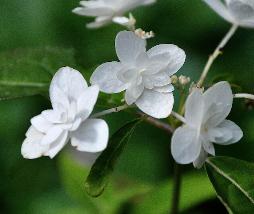 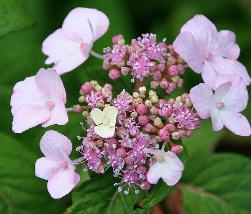 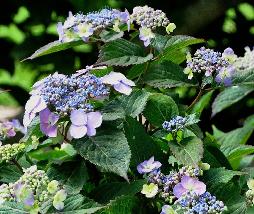 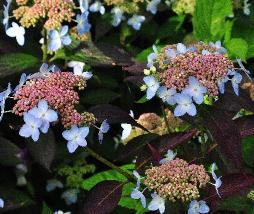 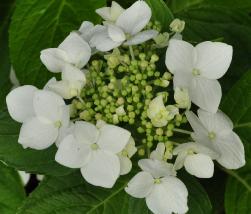 Hydrangea serrata 'Intermedia', medium sized Hydrangea for a reasonably sunny spot, due to which both the flowers and the leaves will color beautifully red during the summer. Blue fertile inner flowers are surrounded by jagged outer white flowers. H and S: 1.2 m, Flowering Period: June - August

Hydrangea serrata 'Kurenai', compact and bushy Hydrangea, with lacecap flowers whose sterile florets are white at first and later tun in to beautiful red colors, even the grean leaves turn red during the season. Height and Width: 1m, flowering period: June - July.

Young flowering plants we offer in 3L and 4L pot

However, numerous species are also in 5L and 7.5 L pot

For those who love full grown plants, there are also plenty of mature plants in large tubs

Prices vary depending on the cultivar and pot

Some rare varieties are a little more expensive.

Soon we will post the prices per cultivar and pot online